Sophie Gerrard (Scottish, b.1978) is an award winning photographer specialising in contemporary documentary stories with environmental and social themes.

Sophie began her career in environmental sciences before studying photography at Edinburgh College of Art followed by an MA in Photojournalism and Documentary Photography at London College of Communication.

Her first major project, E-Wasteland was awarded a Jerwood Photography Award a Fuji Bursary and a Magenta Fast Forward Award. She has since been shortlisted and nominated for the Prix Pictet Award several years running and the 2015 Remote Photo Prize.

Sophie’s editorial and long term personal work has been published widely by clients including The Guardian, The New York Times, The Telegraph Magazine, FT Magazine, The Washington Post, Esquire Magazine, Foto8, The British Journal of Photography, Portfolio Magazine, Le Monde and many others.

In 2012 Sophie co-founded Document Scotland, a collective of internationally acclaimed photographers dedicated to chronicling the social, cultural and economic life in Scotland.

Sophie is a lecturer in photography at Edinburgh Napier University, an associate lecturer at London College of Communication, a senior lecturer at Falmouth University MA Photography online and a member of the board of trustees for Impressions Gallery in Bradford.

Sophie is represented by The Photographers’ Gallery in London. 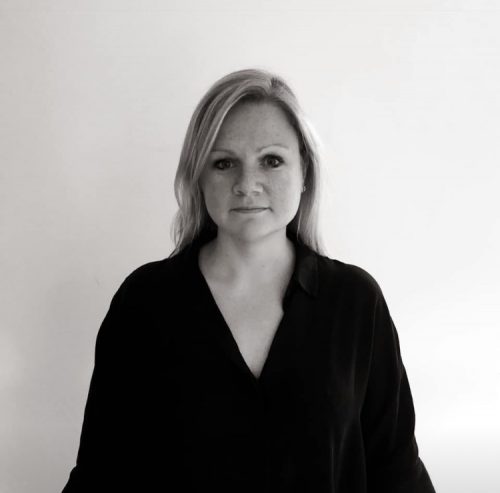