“A Dead Doctor, the Trauma of Sexual Abuse, and a Bank in Denial

For years, teenagers who got low-level jobs at Barclays were told they had to go to the house of a doctor named Gordon Bates. More than 120 of them say he assaulted them, and their fight to hold the bank responsible is going to the UK Supreme Court.

A case before the U.K. Supreme Court could establish whether Barclays is responsible for sexual assaults alleged to have taken place decades ago—and set a precedent for today’s gig economy.”

I was honoured to be commissioned to photograph this important and sensitive story for Bloomberg Businessweek earlier this month. Thanks to James and Anne for sharing their stories. 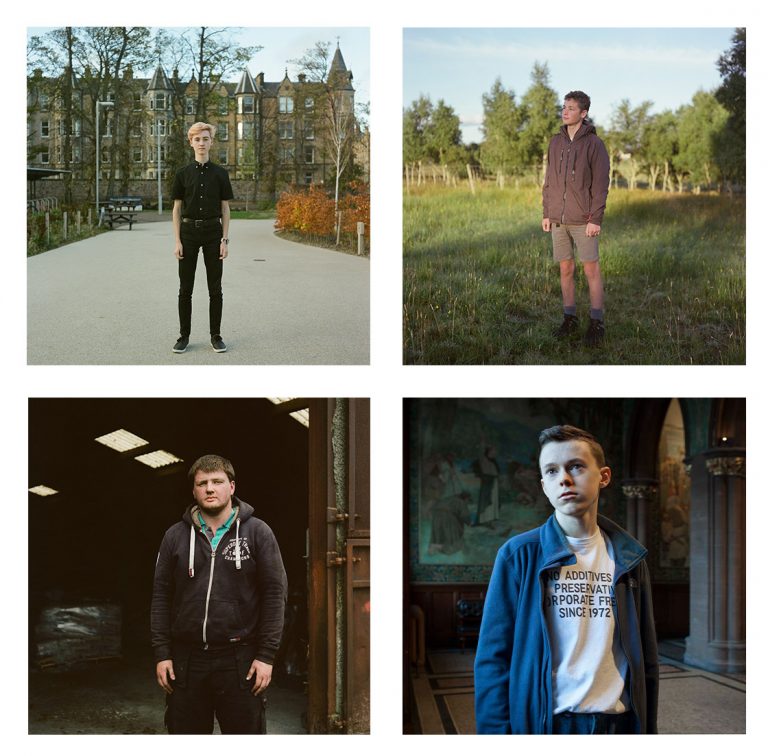 Belfast Exposed is proud to present Sixteen. ‘What’s it like to be sixteen years old now?’ This is the central thread running through the ambitious, exhibition SIXTEEN. Photographer Craig Easton conceived this work following his engagement with first-time voters in 2014. Unlike the rest of the country sixteen year olds in Scotland were given their suffrage for the first, and as yet only time, in the UK.

Sixteen is an age of transition. At a time of increasing national and international anxiety, these young people are shifting from adolescence to become the adults who will live in a politically reshaped country, divorced from the European Union. It is an issue they had no say in. Working with photography, film, social media, audio recordings and writing, Craig and his colleagues give voice to those rarely heard.

The incisive portraits and the young peoples’ candid testimonies reveal whom and what they really care about and reflect the trust engendered between the sixteen year olds and the photographers. This adds potency to the work and highlights how social background, gender, ethnicity and location influence a teenager’s life.

Advertorial for The Guardian and Tesco this month took me to Drysdales Farm near the Scottish/English border to photograph the UK’s biggest grower of brussels sprouts, a vegetable which grows best when it can see the sea apparently. 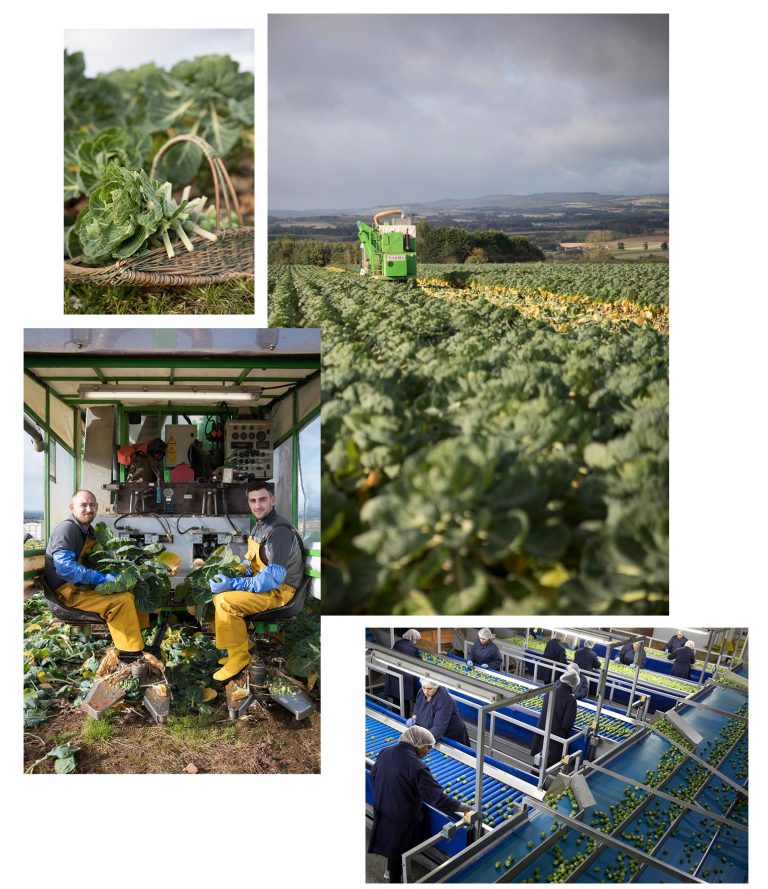