The good folks at the FT, Emma and Josh commissioned me in March to go truffle hunting – a secret location, a highly skilled spaniel and a valuable treasure to find… what’s not to like?

So it was that I spent a very enjoyable day with Joyce the huntress, Maxwell the spaniel and Dr Paul Thomas, a scientist who has made the study of this elusive fungus his life’s work, and the growing of them his business. Alas there were no truffles to be found that day … however it’s a joy being asked to shoot film for editorial clients, here’s the resulting tearsheet and some outtakes. 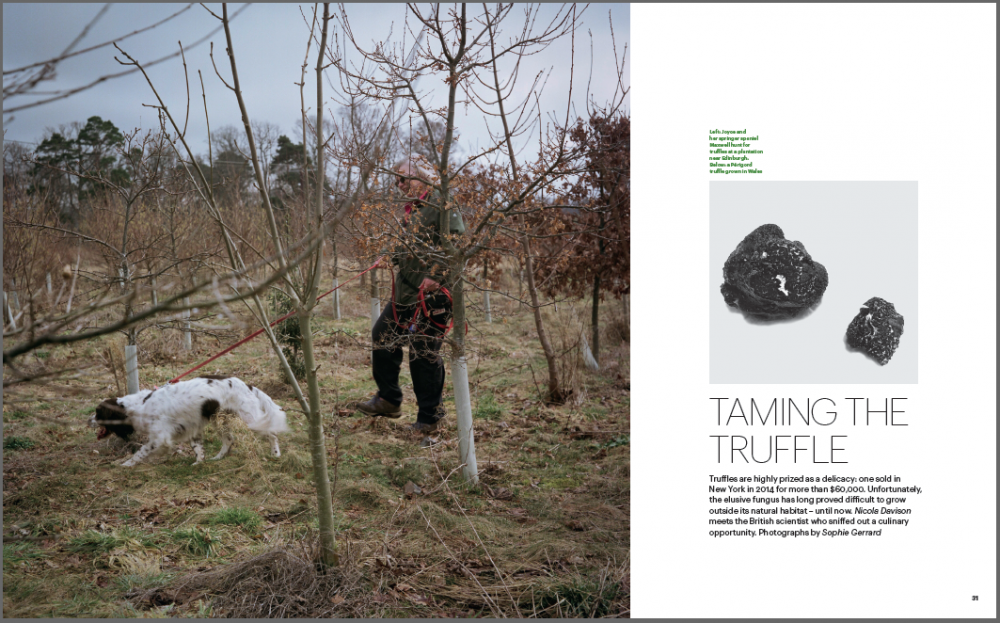 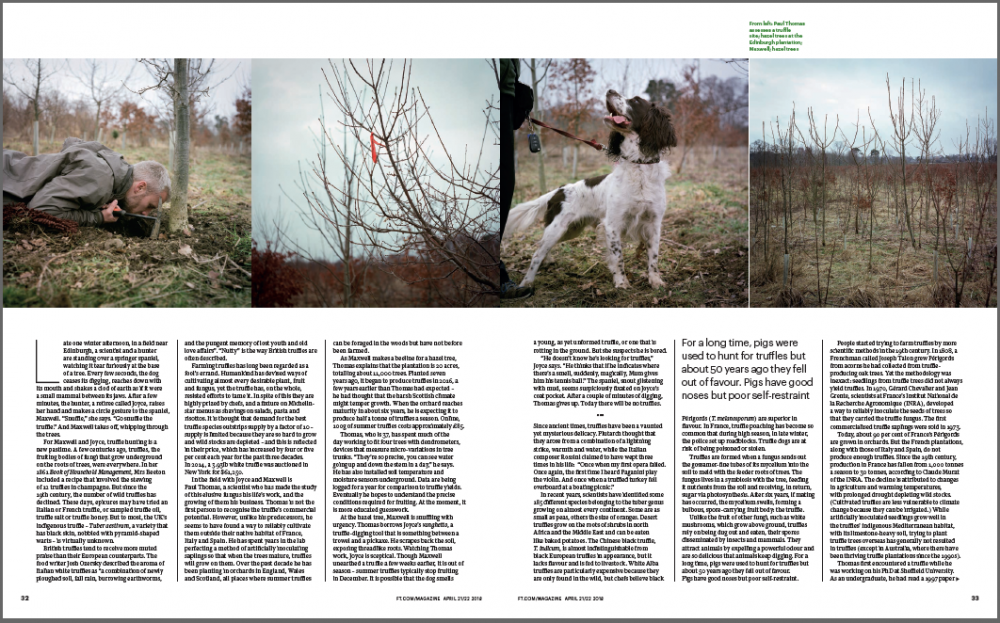 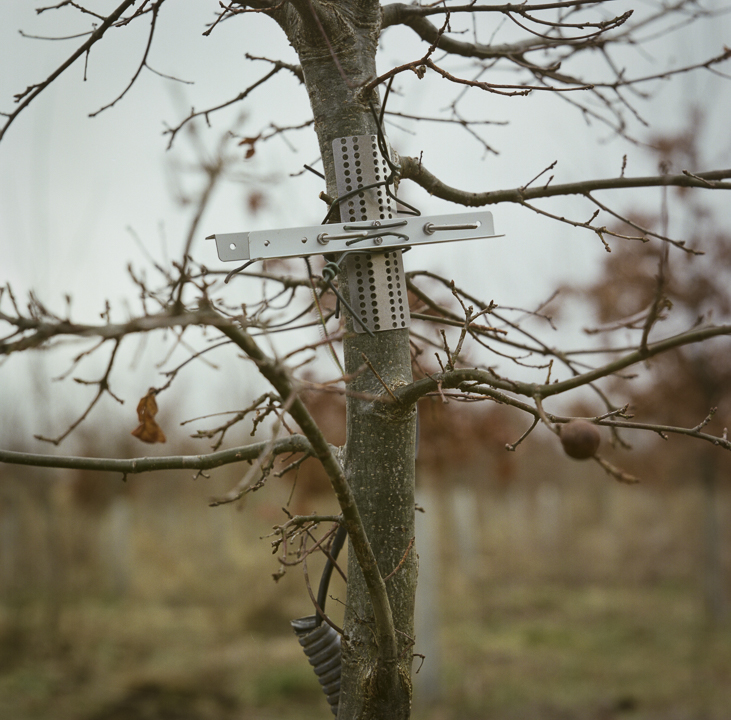 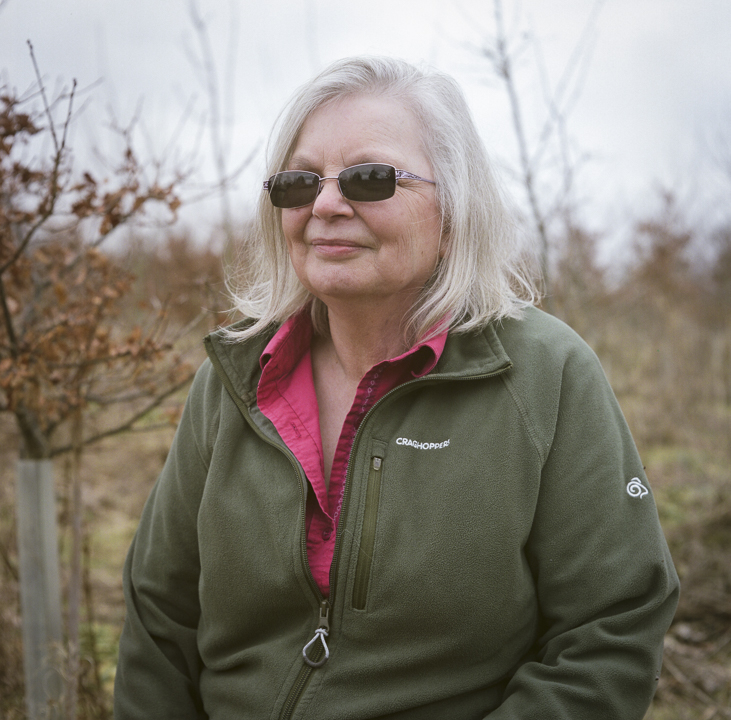 Dr Paul Thomas with Joyce and her truffle hunting dog Maxwell. One of the world’s most expensive ingredients has been cultivated near Edinburgh in early 2018 after a sever-year wait. Researchers from Mycorrhizal Systems Ltd teamed up with local farmers to cultivate the summer or burgundy truffle. This is the first time the ingredient has been successfully cultivated in Scotland. Researchers believe the potential to cultivate truffles is increasing as a result of climate change. The summer or burgundy truffle is one of the most expensive delicacies in the world, with prices this season exceptionally high and reaching as much as £900 per kilogram. Truffles are prized for their intense flavour and aroma, but their natural habitat in continental Europe has been affected by drought due to long-term climate change. The truffle industry is projected to be worth £4.5 billion annually in the next 10 to 20 years. The first harvested Scottish truffles were used for further training but the largest, which weighed 45 grams, was received by chef Tom Kitchen of the Michelin-starred The Kitchen restaurant in Leith…